Izumi feels guilty about hurting Ryouma's feeling while Ryouma feels stupid for not taking the only chance he had to do things with Izumi.

The next day Izumi decides to leave Ryouma's place. Just when he was about to leave Ryouma comes. It seems that he went to the author of lalalulu and asked him to look at Izumi's manga and the author wrote a special note for him. Izumi says that he will try harder and goes back to his house with Ryouma.

At Izumi's house. Rei starts crying out of happines, because Izumi is finally back and falls a sleep afterwards (He didn't sleep for days, because he was really worried).

Before Ryouma wanted to leave, he and Izumi had a conversation. Izumi told him he was really thankful and tells Ryouma that he is like a big brother for him. Ryouma kisses Izumi saying he is nothing like a big brother and leaves. But Izumi's heart starts beating fast and he starts blushing, maybe this is love? 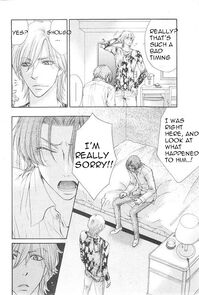 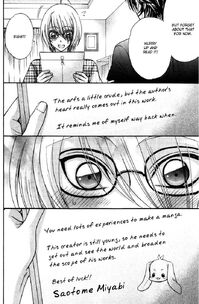 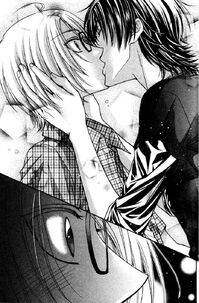 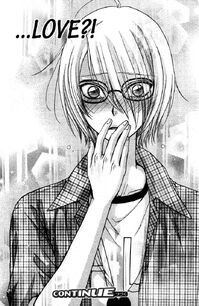