Although Kojirou looks young, he is actually in his forties. He has long blonde hair that he usually wears in a low ponytail. He also has red eyes, light skin, and wears a purple shirt with white pants.

Kojirou is seen as a strict and short-tempered guy who yells a lot when he's angry and tends to contradict himself on points he's trying to make that he often stands on top of his desk whenever he becomes angry. 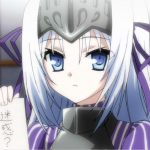 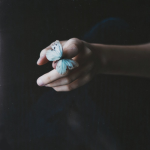 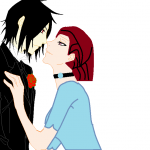 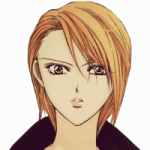